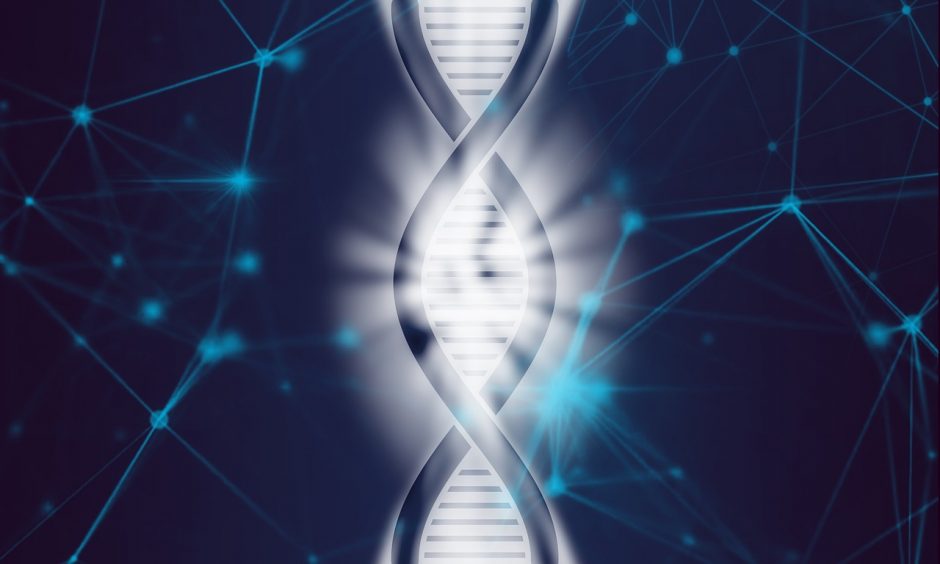 Image: TheDigitalArtist, pixabay.com “the many are all connected”

1. We are at the end of a creation cycle now, and goals have to be either met or adjusted. There are hundreds of years left but time is speeding up. What’s happening now with this particular creation cycle is typical for each one. And what’s happening now is acceleration. The bar has been raised for spirit to make itself known through form. At the end of this creative cycle, everything will be evaluated (not judged), as worthy or not worthy, before the next dormant period. When the next creative cycle begins, everything – all form – will be re-animated as time begins again. And this time, form will reflect its animator. This has not been the case so far, for form has reflected its programming, not its divine animator.

2. Let’s clear up some topics before we move on. Creation is a monstrous topic, and it will take a good while to really do it justice. We don’t want to have any misunderstandings along the way, and we don’t want to have any topics that weren’t really explained very well, now do we? We are aware that there will be those who take notes, make charts and graphs, and look for any possible holes.

3. Going back again to when God created more of God through prototypes, there are many God aspects in a network of God. This is because of what your scientists have described as the Big Bang Theory.

4. Before stillness became aware of itself was before time, and before time was when potential energy just was. As soon as potential energy began to think and create, becoming what is known as I AM energy, there was in fact an explosion. This created parts of God, each one whole and not fragmented. There are multitudes of these. So you could say that there are many Gods, but you would only be right literally. Because the many are all connected. There are only many aspects of one God.