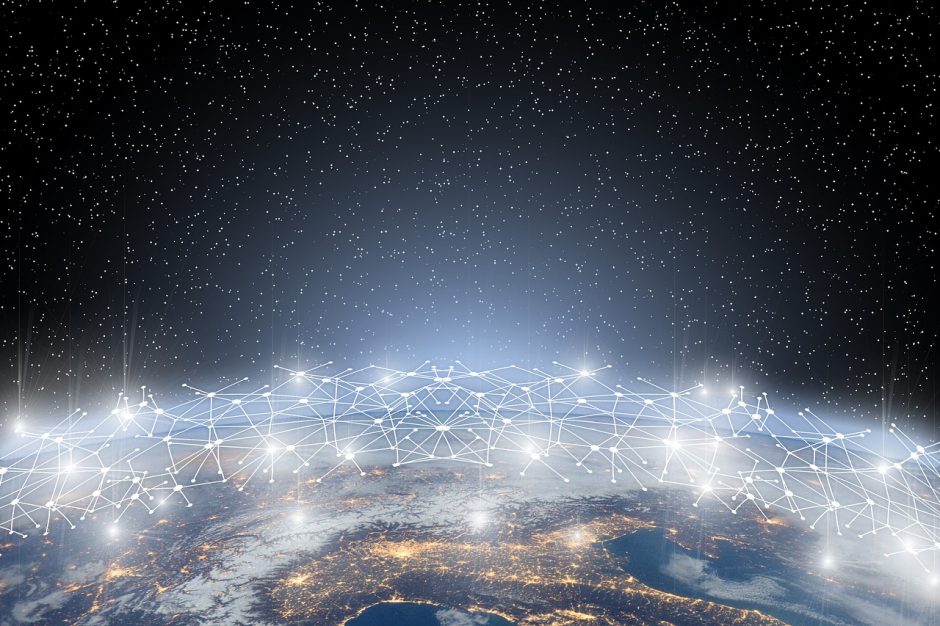 1. Along with the ability to reproduce, evolution is built into creation. As environmental factors change, forms need to adapt to those changes, or leave the picture. Remember, what is being created is activating the form. As beautiful, mysterious, and elegant as a form may be, it, in and of itself, is not a creation, because it is time based and temporary. What fuels it is eternal and beyond time. What fuels it is God.

3. Knowing how your minds work, your next question is probably, “How did God get there? How did potential energy come into being?” This answer is quite startling because even the concentration of source energy for all that you know, did in fact come from somewhere. It was created from an even larger mass of potential energy, made as a prototype. It is connected to an even larger network of God, the scope of which is beyond comprehension.

4. This is being written to help explain the concept of God, and we are doing this in a small and understandable way. The larger God network may be saved for another time. For now, we will continue to focus on the specific part of God that you belong to. There aren’t separate gods as in mythology, but there are distinct God aspects that form the totality of the God network. This is in correlation with what is the reality of souls. Each one is an aspect of God, that is an aspect of God!