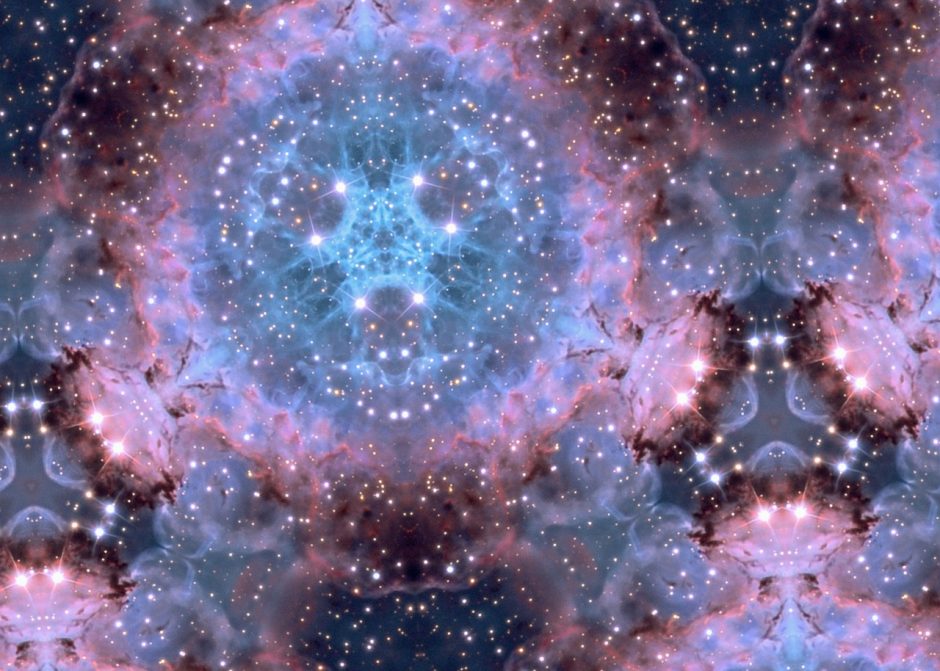 2. You are familiar with the complexities of life on your world, and some of you are open to the not so crazy idea of there being life on other habitable planets, in other forms. But before there was form, there had to be thought. This thought had to come from somewhere, but where?

3. The first thought was awareness of being. When awareness developed, thoughts developed. When thoughts developed, creativity emerged. What happens when I think about myself? The answer is that I get more of myself. When self became so large, it started to departmentalize and compartmentalize itself. It created creations. The first creation was time, because time was needed for growth. God wanted to create more of itself, in unlimited amounts of forms, and to accomplish this required a time structure. I say God, which is defined as the Source of all creation, and includes all of creation. Source extends and is never separate from its extensions. This is another universal law or structure, for God to be able to create. There had to be laws that would govern it.