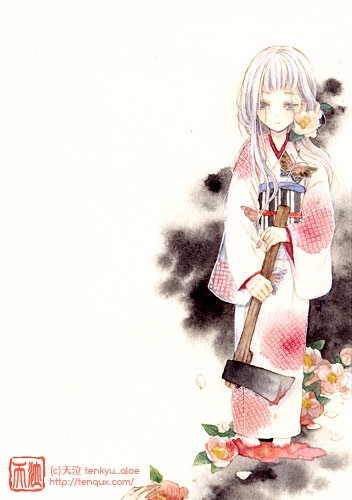 1. Over the past creation cycles and rest cycles, God has multiplied itself with new aspects or Godheads. But what happens to all of the energy that animated form, directly or indirectly during a creation cycle?

2. This is interesting because this involves you. This energy keeps getting recycled over and over again until it has reached a point when it vibrates at the same level as the Godhead. When this happens, it rejoins source and is indistinguishable from it. It has lost all sense of individuality and differentiation.

3. This has happened very rarely, even after all of the creation cycles, and there have always been creation cycles. Remember that the concept of beginning is merely a concept. It was created too, along with everything else.

4. So what happens to energy that isn’t at the Godhead level of purity yet? What happens to it at the end of a creation cycle? It is stored as potential energy until time starts again. But it isn’t stored with pure energy. We don’t mix the two. Chemically they aren’t well suited to each other. So they are kept separate.

5. There is not a record (and all our records are meticulously detailed) of any amount of energy that has left a Godhead, and not returned at least some degree of increase or interest. Here’s another Bible reference. Even the most diabolically sinister character has an increase to turn in at the end of the day, believe it or not. Even Lizzie Borden herself smiled and held open a door, for the parents she later beheaded. Love is love and there is no loss in love.

6. Now let’s talk about Godheads. You will be shocked at this topic because you are in One.