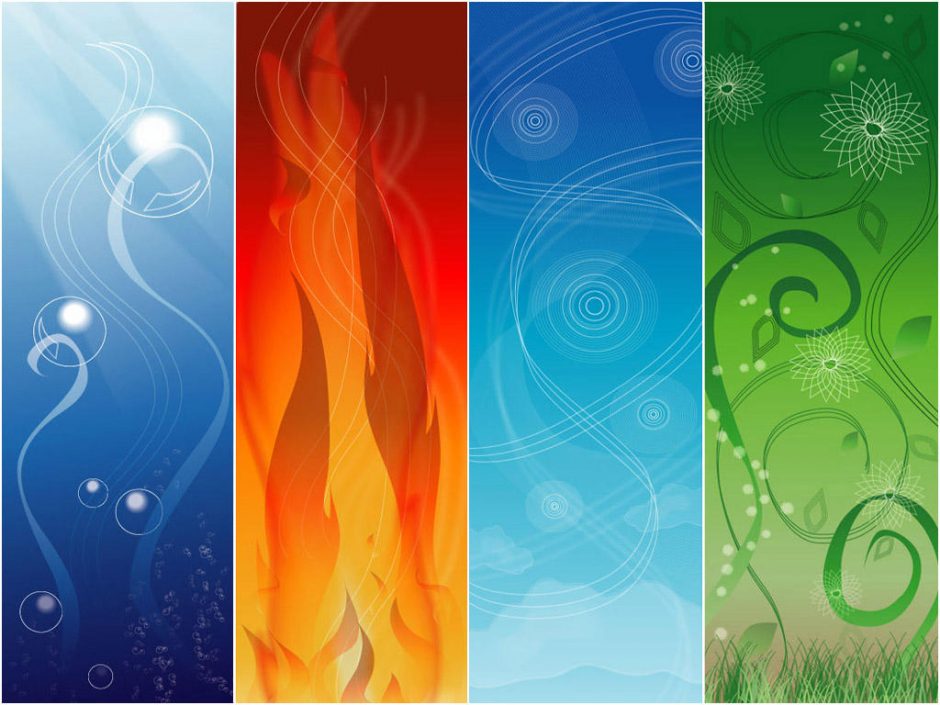 Image: EmmaEsme, deviantart.com “ideas which would become elements like fire, air, and water”

1. Why does God create? We cannot not create. It is our nature to create more of ourselves. Let’s go back to the super souls. They were the first ‘children’ of Godheads. They were created from larger amounts of source energy than what went into your own soul, so they were created super powerful. Super souls were the aspect of God that first designed this and all universes. Things like air, water, and fire, took several creation cycles, and then came non-thinking form. Thinking form came last.

2. There are super soul collectives. Some focus strictly on specific things, and some are multi-dexterous. The idea of archangels came into being. We needed them to help organize a hierarchy, because they would be producing microdroplet seeds which would become angels. We would need angels to help boost creation from this side of the curtain.  And there were many curtains, as many stages were being set.

4. You’ve been told that creation is messy, and it is. Not all ideas that came from the creative mind of God actually came to fruition. And some things that came to fruition, did not develop as planned. There have been unintended and unanticipated outcomes.